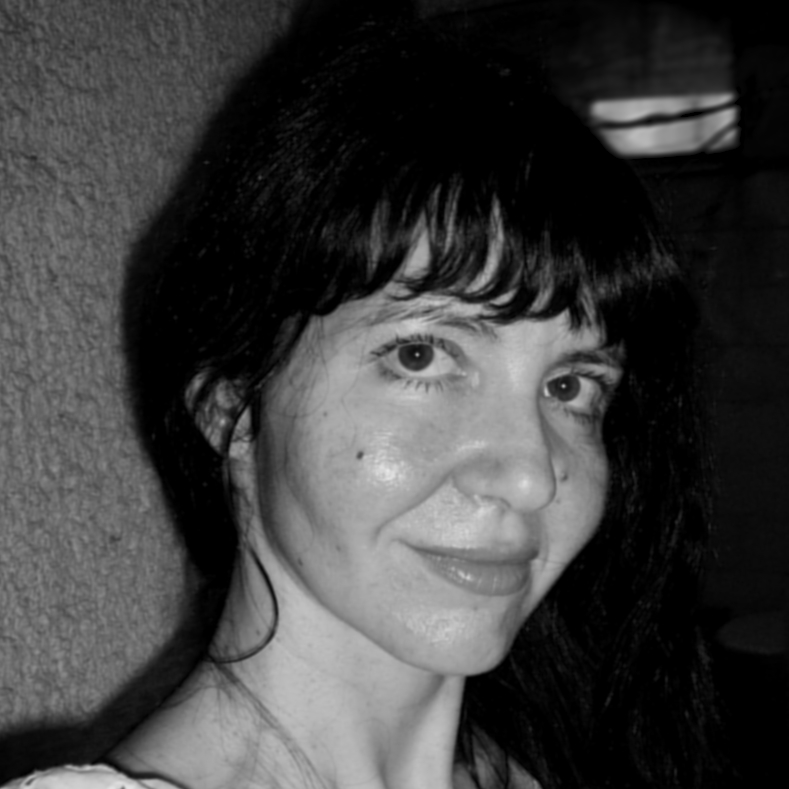 University of the Peloponnese

Venetia Theodoropoulou is occupied as a childcare and mental health expert in the public sector in Athens. Also, she worked as an educator at several Public Schools and as a professor in child studies at various public Institutes of Professional Education in Athens, teaching courses on preschool education, children’s culture, art education, children’s theatre and children’s literature. She has attended numerous seminars in the field of education, psychology, child psychiatry, theatre, fine arts and literature.

Her research interests include: children’s agency in art and culture, with a special focus on children’s acting performance, mental phenomena in the context of child psychopathology, the concept of childhood in artistic works, artists’ autobiographies and self-referential works, the genesis and evolvement of artistic genius and creativity, onstage and backstage reflections of artistic charisma, and the artistic oeuvre of actors in contemporary Greek theatre.