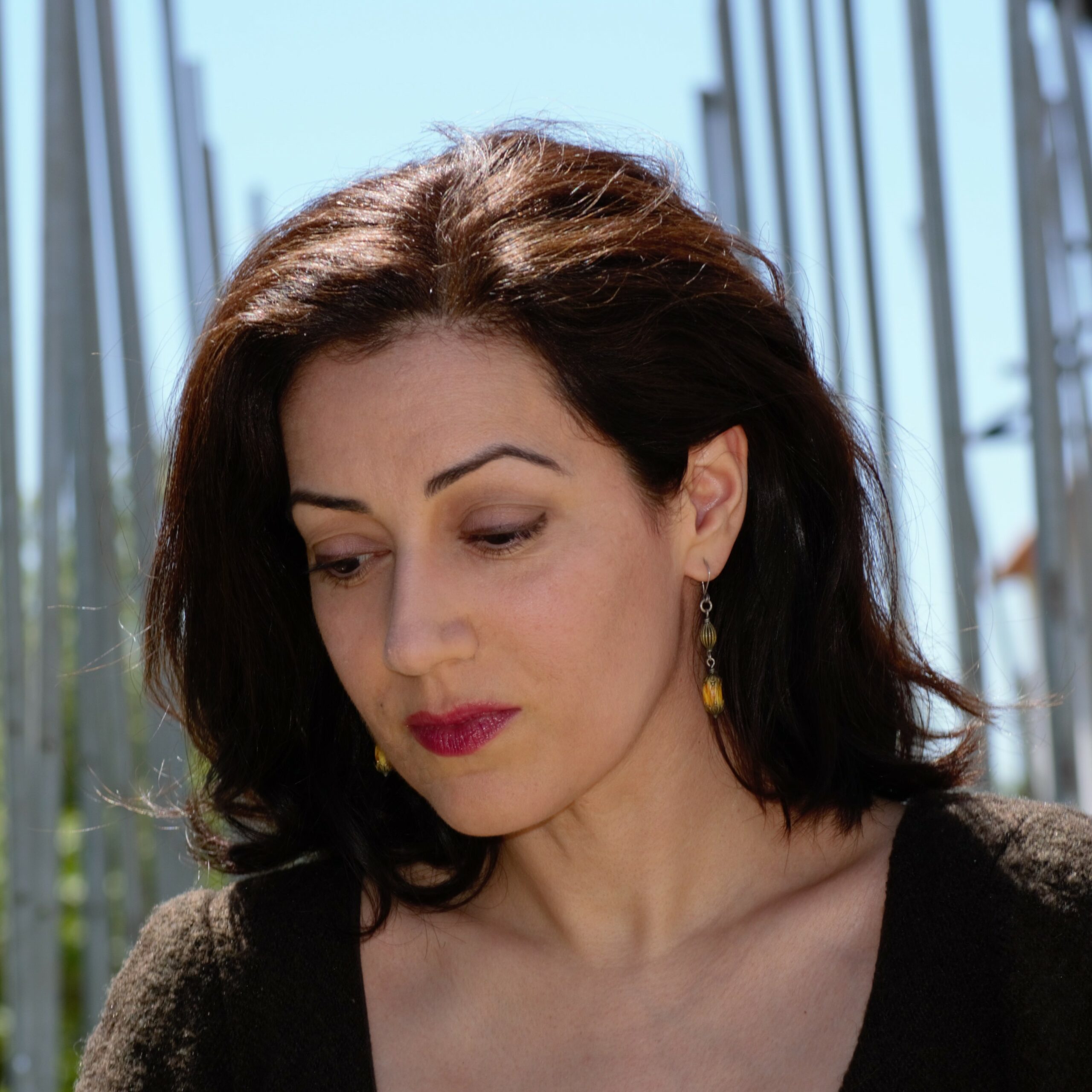 Researcher in Performance Studies, Coordinator of MA programs on Arts and Letters

Dr. Avra Xepapadakou is an independent researcher of opera and theatre.  She has worked as a faculty member at the Department of Philology, Division of Theatre and Music Studies, University of Crete, where she taught History of Theatre and Opera (2009-2016), and as an affiliated lecturer at the University of the Peloponnese, at Harokopion University, as well as at the Hellenic Open University.

She has widely published and has given lectures on topics such as the relations between Italian and Ionian opera, the question of westernization/orientalism in Modern Greek theatre and art music, the foreign opera troupes touring in nineteenth-century southeastern Europe and the Orient, and the introduction of operetta to the Modern Greek stage. She is the author of two books: Pavlos Carrer, on Ionian opera composer Pavlos (Paolo) Carrer (Athens: Fagotto Editions, 2013), which was awarded the prize for best Greek book in the field of musicology by the Union of Greek Critics for Drama and Music (2016) and “Interspersed with musical entertainment”. Music in Greek Salons of the Nineteenth Century (Athens: Hellenic Music Centre, 2017), co-authored with Alexandros Charkiolakis.

She has worked intensively on cultural documentation and participated in a number of Research Projects as a principal investigator (“Archivio” project, 2013-2014), as well as a member of the main research team (Research project “Chrysalis”, 2012-2015; EU project “ARCH-Archival Research and Cultural Heritage”, 2014-2015; EU project “CREARCH”, 2018-2021; EU project “ARGOS”, 2019-2021). Since 2012, she has worked on the processing of the archive of Romeo Castellucci and the Socìetas Raffaello Sanzio (now Societas) and since 2016 she has been documentation consultant and curator of the above-mentioned archive. Thanks to the work of her team, the archive of the Socìetas Raffaello Sanzio was declared of major historical interest and importance by the Italian Ministry of Culture (2015).

She has conducted research as a grantee visiting scholar at California State University–Sacramento (2015). In 2016, she was awarded a research grant and research visitorship as part of the Balzan Prize in Musicology Towards a global history of music. Within this framework, she has curated the session “Greece: A cultural crossroads between East and West” at the University of Oxford (2016), and has conducted research at the Musikwissenschaftliches Institut, Universität Zürich (2017).