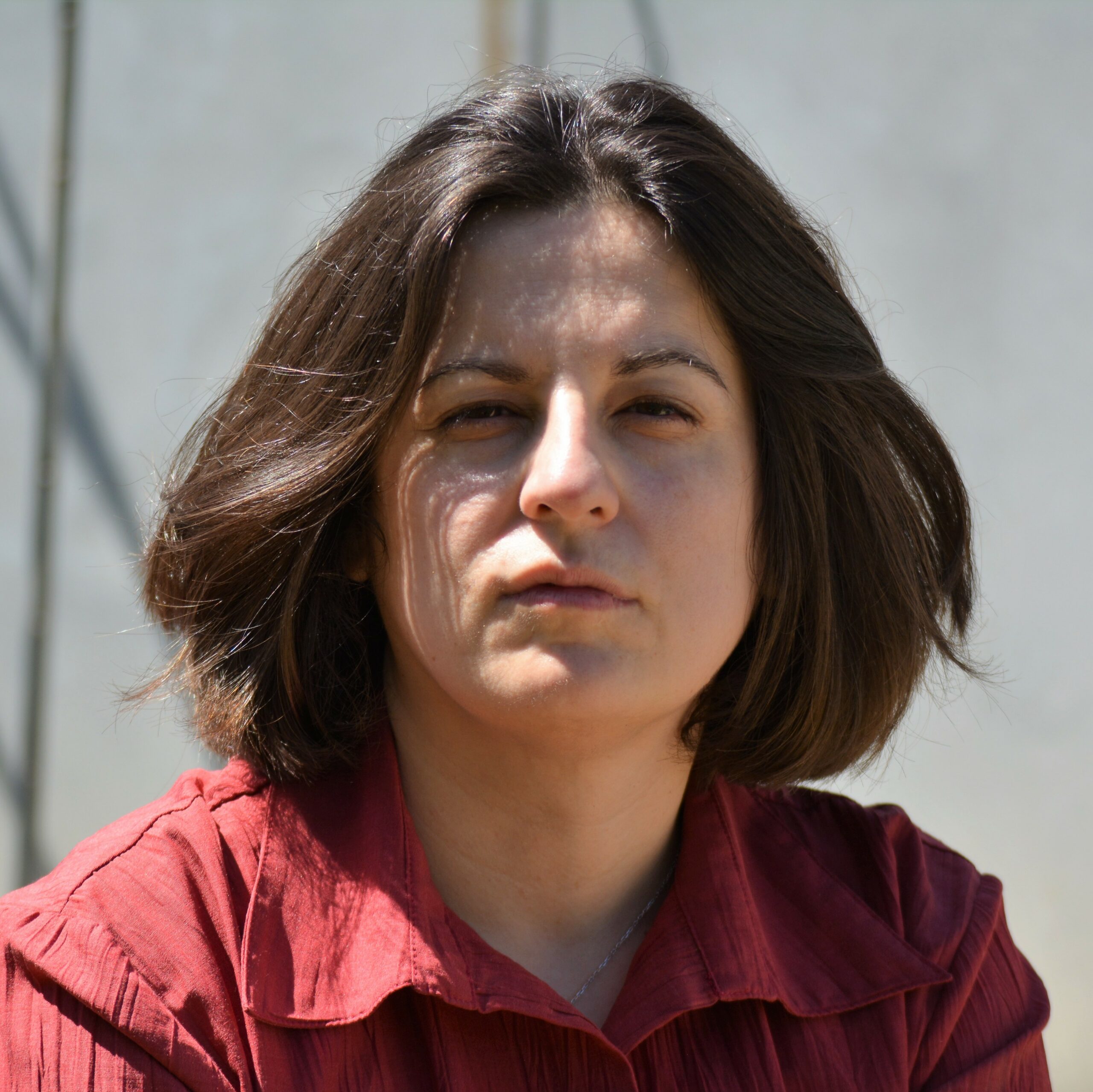 University of the Peloponnese

Eleni Papalexiou is assistant professor at the Department of Theatre Studies, School of Fine Arts, University of the Peloponnese, specialized in “Theatre Genetics and Performance Analysis”. She holds a Ph.D. from the University of Sorbonne-Paris IV (Centre de Recherche sur l’Histoire du Théâtre).

She is the author of two monographs and has published numerous articles in international journals and volumes. She has given lectures as an invited speaker in European and American Universities and has participated with original papers in international conferences. She is a member of the Advisory Board and reviewer of the European Journal of Theatre and Performance.

Since 2016, she has been an academic consultant and curator of the archive of Romeo Castellucci and the Socìetas Raffaello Sanzio (now Societas). Thanks to the work of her team, the archive was declared of major historical interest and importance by the Italian Ministry of Culture (2015).

As a grantee visiting scholar of the Fulbright Foundation she conducted research at Stanford University (Department of Classics & Department of Theatre and Performance Studies, 2014-2015). She currently collaborates with Stanford and professor Rush Rehm as a coordinator of educational programs on Ancient Greek Theatre, such as “Stanford Classics Spring Break in Greece” (Nafplio, 24-31.03.2018).