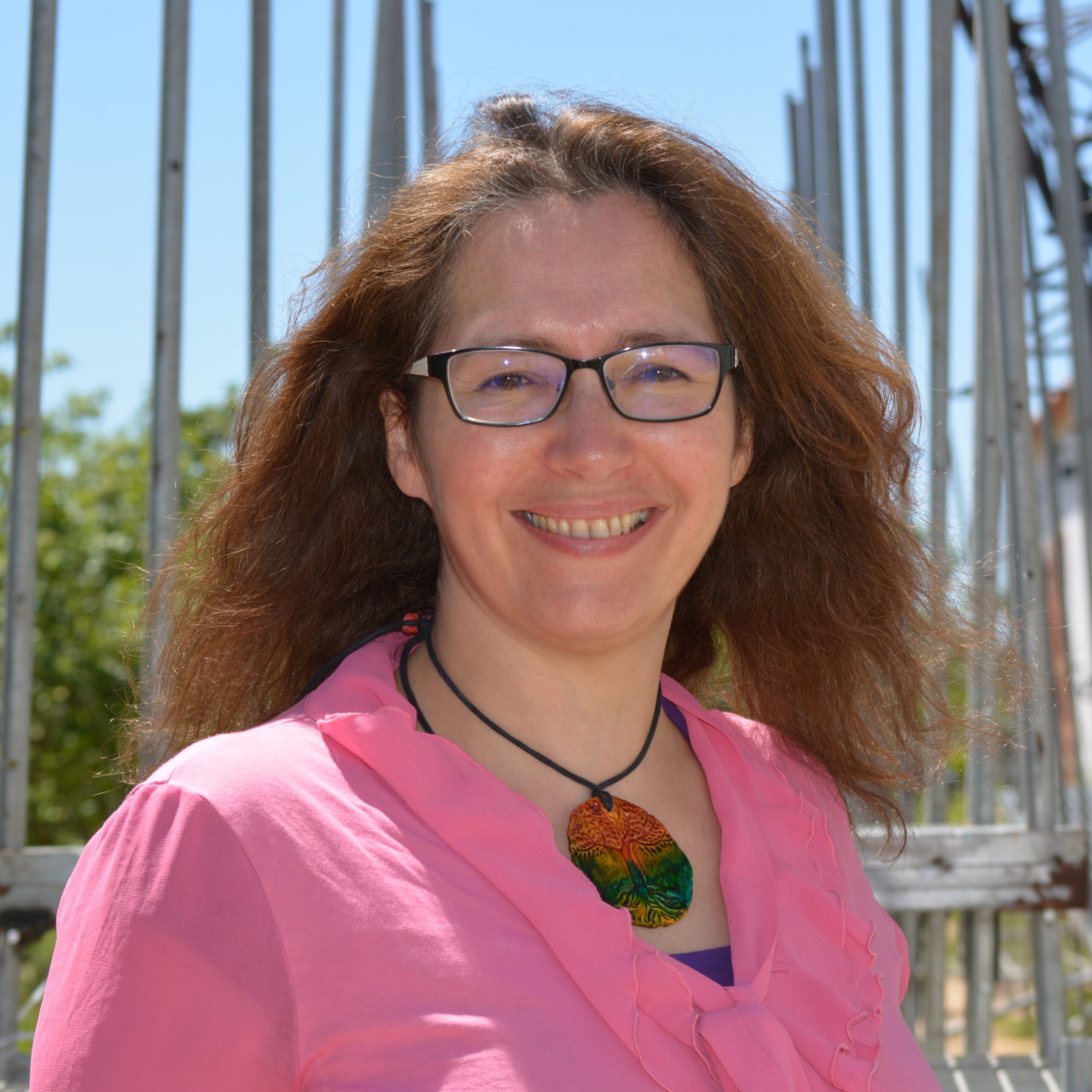 Sophie Proust is Associate Professor in Theatre Studies and researcher at the CEAC (Centre d’Étude des Arts Contemporains) at the University of Lille (France). She has been a worldwide assistant director for Yves Beaunesne, Denis Marleau and Matthias Langhoff, and served an internship as observer for one of Robert Wilson’s productions. Her researches are on the process of theatrical creation (rehearsals, dramaturgical work, directing actors, notation of the theatrical work, authors’ rights…) and on the contemporary theatre. She has been the IFTR’s Francophone General Secretary (2008-2012) and is co-convener of the IFTR working group on the creative process. She has been several times Visiting Scholar in New York City (CUNY and NYU) and is a 2010 Fulbright grant recipient for her research on the creative process of stage directors in the US. In 2012, she received a grant from the local council of Nord-Pas de Calais and the University of Lille 3 (CEAC, Action Culture) for the Emergent Project “Genetic of theatre: the creative processes. APC/Analysis of the Creative Process” for which she is the scientific leader. In addition, she belongs to the editorial team of the French review Théâtre(s) and in 2018, she participes to the new School Charles-Dullin, online school on directing, by writing the MOOC on directing actors. With two sociologists, she co-directs the program CADR’ART dedicated to executives in the performing arts. She is also co-convenor of the Working Group on the process of creating within the IFTR.