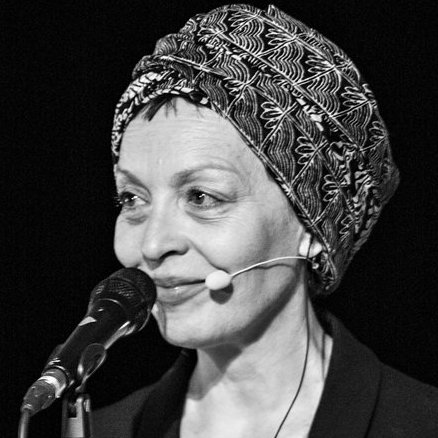 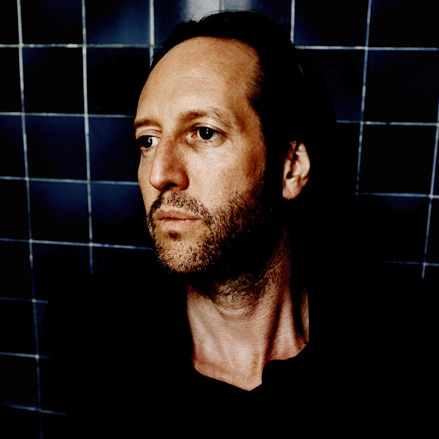 The Théâtre National de Bretagne (TNB, National Theater of Brittany) is a cultural institution established in Rennes in 1990 by combining the Centre dramatique de l’Ouest and the Maison de la Culture of Rennes. Its mission is focused on creation, dissemination and training at regional, national and international levels of mostly theater and dance. The ARGOS project will collaborate with two TNB artists: Claire Ingrid Cottanceau and Olivier Mellano.

Claire Ingrid Cottanceau trained at the school of the National Theater of Chaillot, under the direction of Antoine Vitez. Since 2006, she is the artistic collaborator of Stanislas Nordey.

As a visual artist, she conducted research on the spatial and behavioral geography in relationship to plastic and sound installations. She started several projects, among which: Les Têtes penchées, trilogie; Ceci n’est pas une conference, cycle of installations/performances, presented from 2003 to 2009 at the Helsinki festival, in Rovaniemi, Kuopio, Paris, Rennes and Lille; Because Godard, installation for 5 islands, 5 men and a counterpoint exhibited as part of the 2013 Avignon festival. She is continuing this work on Farô Island in Sweden. Associated with Olivier Mellano, composer and performer, she co-created Nova, oratorio, a Peter Handke booklet for 2016/2017/18/19, and a research on Mark Rothko for 2017/2018 for ACR France Culture March 2017. She is also preparing a follow-up research on Rothko with Rothko, untitled # 2 with Olivier Mellano.

Violinist by training, Olivier Mellano studied musicology in Rennes after which he collaborated as a guitarist with more than 50 groups and French artists evolving between rock, pop, hip-hop, electro and song (Laetitia Shériff, Psykick Lyrikah, Bed, Dominique A…).

Eager to meet people across (artistic) borders, Olivier Mellano is also the curator of the collective projects L’Île électrique and La Superfolia Armaada for which he brings together adventurous artists for ephemeral creations in numerous festivals.